Every year, million of Canadians catch the flu, usually in the late fall to early spring. Some people are only mildly affected, while others get very sick. Most people recover from the flu in a week or 10 days, but other may develop serious complications, such as pneumonia, that can send them to the hospital. The best way to protect yourself is by getting a flu shot every year.

Here are 4 common misconceptions that people have about getting the flu shot:

It is physically impossible to get a cold or flu from the flu shot. A couple of things to keep in mind: 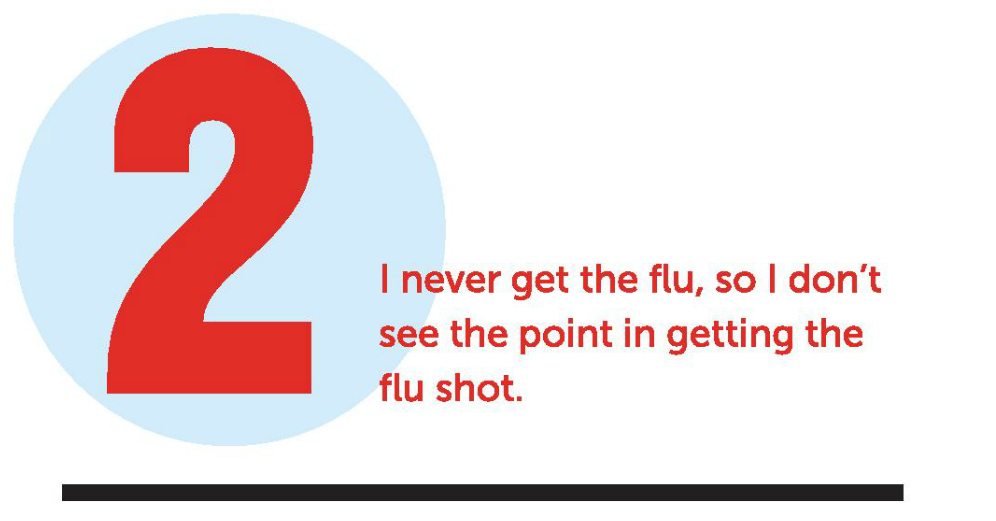 There is always a chance of getting the flu even if you didn’t get it last year. Keep in mind that the flu shot isn’t just for you – it’s meant to protect the people around you as well. Vulnerable populations, including children and the elderly, are most susceptible to hospitalization as a result of the flu. Having the flu shot is good for you too! If you’ve had the flu shot and you get exposed to the flu virus, you won’t be nearly as sick as you would be if you didn’t have the flu shot. It’s also good to get the flu shot each year, as there are different flu viruses year to year. 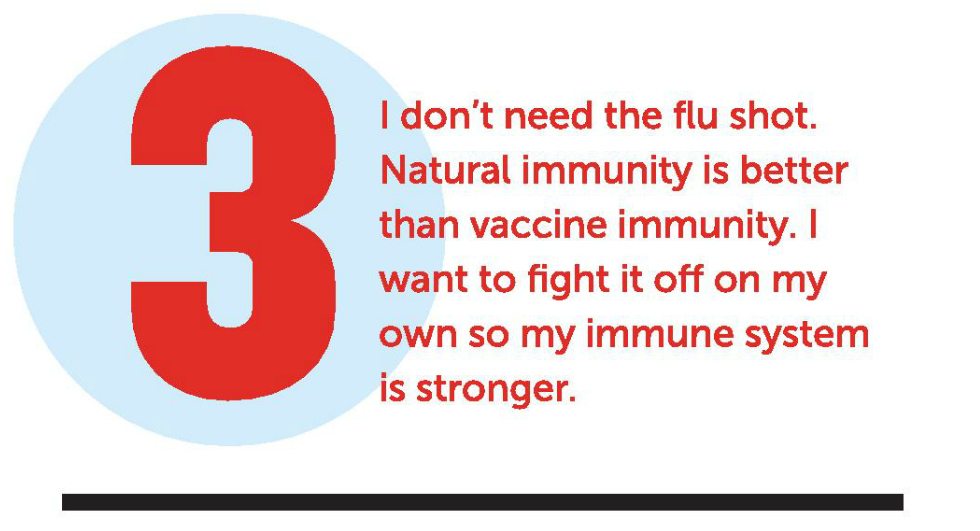 The purpose of the flu shot is to expose your immune system to different strains of the flu so it knows what the flu looks like and can build antibodies to it. If you get the flu, your body will still create antibodies to the flu whether you had the flu shot or not. The only difference is that the flu shot uses a harmless, inactive virus to trigger the body’s natural immune response to provide protection against the flu, without the risk of getting the flu. 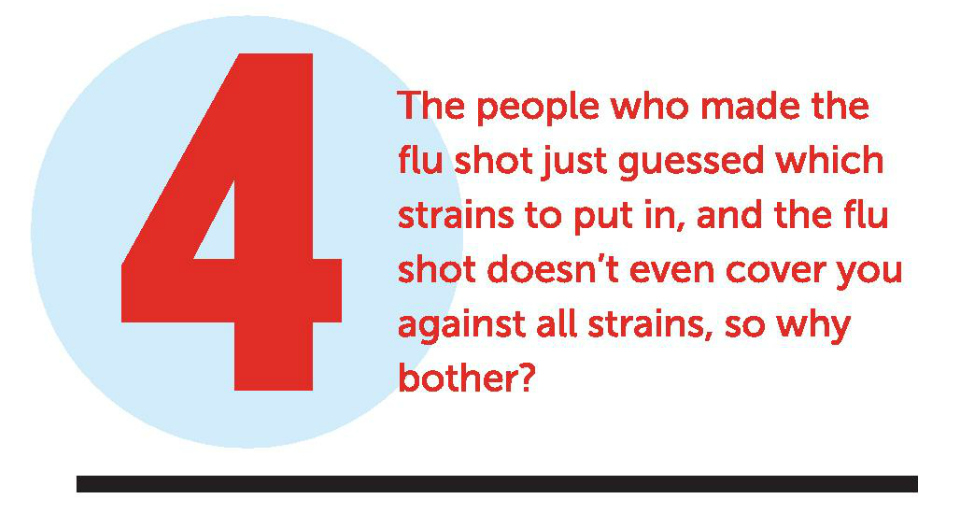 Experts develop the flu shot through months of research and with an educated opinion. Yes, the flu shot only covrs you against certain strains. However, the strains are chosen based on research and data – it’s not just a guess. Even when the virus in the flu shot is not closely matched to the seasonal flu virus, the vaccine can still protect many people and prevent flu-related complications. This protection is possible because the antibodies made in response to the flu shot can provide some protection against different but related flu viruses. Plus, it’s better to be covered against some of the possible strains than none at all.

Did you get your Flu Shot?